It's not been too long since live game board officially started sales and we can now announce that iOS games can be published with iOS.

We call all developers to join our growing community and let their 3D games provide next level gaming experience.

After months of hard work we are pleased to announce Live Game Board, the first Augmented Reality gaming platform, released to both players and developers. 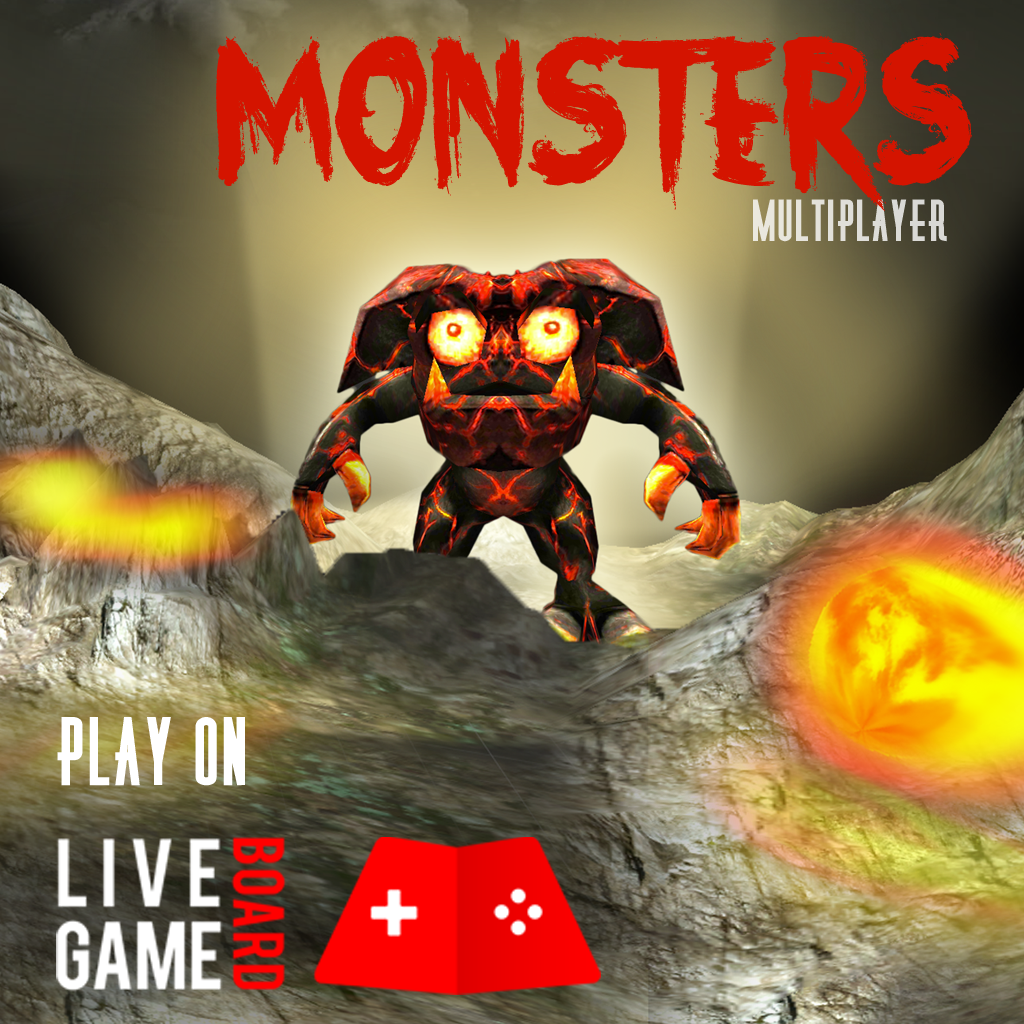 Monsters game is Augmented reality game. It is played on mobile with camera capturing your real world surrounding. If you put live game board on the floor in you room, game appears to be laid down in your room when you play it. Using Smart terrain lets player to put physical objects around game board, for example soft drink cans, cereal boxes, cups or anything you find in your home at similar size or shape. These objects are recognized by the game and are replaced by towers, life wells or portals. Using Smart Terrain feature gives player complete freedom of game scene customization. It makes AR gaming even more awesome.

AR can be fun for all ages.

New game Pizza Defense released for Live Game Board shows that AR gaming can be a lot of fun. Even small children as soon as they can hold and touch screen of a mobile can play this easy and fun game.

Fight of the Castle game released for Live Game Board

New game becomes available for our platform by Levi Buck.

Soon after we published Live Game Board prototype version our early adopter game developer Levi Buck has prepared his augmented reality game for our platform.

We would like to announce first prototype version of the board.

The prototype version is coming out with first version of Monsters multiplayer game designed for the board by Live Game Board team.
This game demonstrates augmented reality playing with variety of control modes.
Game comes in multiplayer which emphasises this way of playing games.